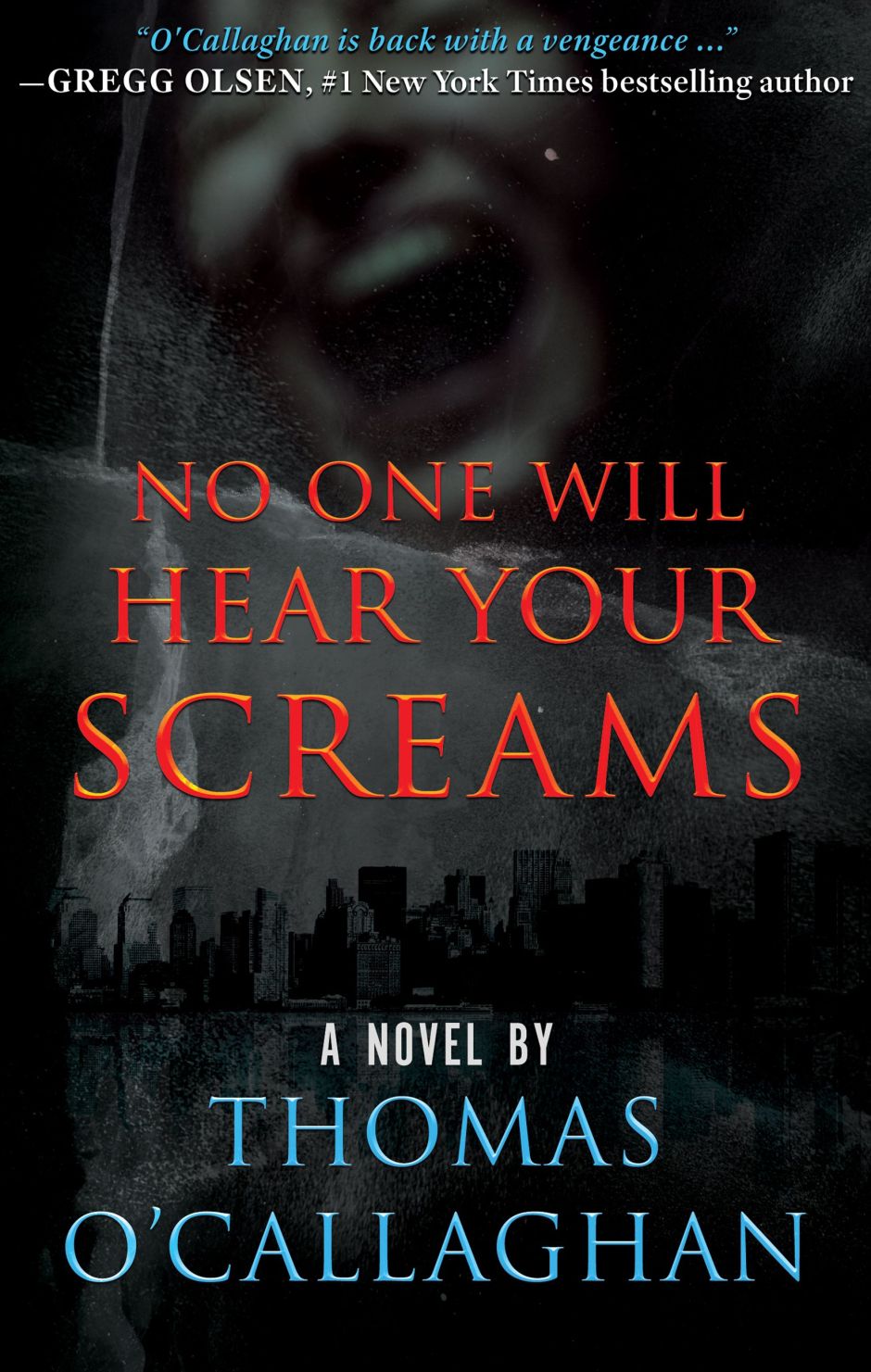 No One Will Hear Your Screams had an excellent plot that had some great twists that kept me on the edge of my seat! I loved how the pieces all fell into place rounding out the entire stories and leading to those great “AH HA!” moments as the book wrapped up.

Homicide Commander Lieutenant John Driscoll is back with another case to solve. Someone is murdering prostitutes through the city of New York. The killer is calling himself Tilden and he has set out to rid New York City of what he considers utter filth.

As Lieutenant John Driscoll dives into this case, he finds that Tilden is an eccentric murderer. Driscoll discovers that the women are being embalmed while still alive, leading to more questions about who Tilden is.

Can Lieutenant John Driscoll and his team find and stop Tilden before he kills again?

This book had a great plot that I felt was really well put together. All the pieces fell into place and there was a good amount of suspense and surprise throughout the story.

The character Tilden was so awful. I applaud Thomas O’Callaghan for creating a character that I just completely despised. He was such a disgusting person, it was hard to read the portions of the story that were from his point of view. I would have liked him to be focused on a little less, or for his character to have had some other dimensions that would have fleshed him out a bit more.

Driscoll’s character was really well-built and I enjoyed reading about him. I liked that he was flawed, it made him very real. He struggles with issues from his own past and works to put those things aside to focus on the capture of this sociopath.

Overall, I really enjoyed this story. I liked seeing the clues that led Lieutenant Driscoll from point A to point B in the story. I enjoyed his character as well as his sidekicks from the department. The plot was exciting and had great twists to keep me on the edge of my seat!

I would recommend No One Will Hear Your Screams to readers that enjoy a dark mystery that provides a lot of insight into the mind of the killer.

No One Will Hear Your Screams is the third book in the John Driscoll Mystery series, but I felt that this could be read as a stand-alone if you have not read the rest of the series yet. This book does reference previous cases that Driscoll has worked on, but it did not affect my ability to understand the story in any way.

No One Will Hear Your Screams by Thomas O’Callaghan is available at these sites.

Is there a sociopathic killer on the loose and murdering prostitutes in New York City?

Someone who calls himself “Tilden” claims to have been sexually abused as a child by his mother’s john. But what could have triggered Tilden’s rage to place him on a mission to eradicate all of New York’s prostitutes?

Tilden is not your run-of-the-mill sociopath. After all, would a common murderer take the time to embalm his victims—determined as the cause of all the deaths by the medical examiner?

Driscoll is on mission to put an end to the madness. A man haunted by the events of his own unstable childhood, he teams up with Sergeant Margaret Aligante and Detective Cedric Thomlinson to stop the killings and bring Tilden to justice before he kills again.